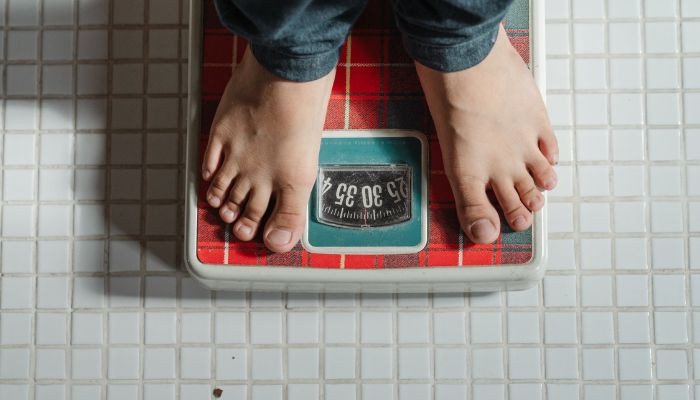 The CEO of a brokerage company in India has challenged its employees working from home to lose weight, an addition to its long list of staff health-related activities.

The online company Zerodha promised one lucky staff member a reward of Rs1 million and for others, various generous incentives, according to CEO Nithin Kamath.

Kamath said that each staff member had to burn at least 350 calories per day. The company has fitness trackers and setting daily goals on it would be a personal choice.

“Anyone meeting whatever goal set on 90% of the days over the next year gets one month’s salary as a bonus,” Kamath wrote in his LinkedIn post.

He added that one lucky draw winner could even get a million rupees.

“One lucky draw of ₹ 10lks as a motivation kicker.”

He said that the organisation was trying to encourage those working from to be fitter and remain active.

“Sitting is the new smoking,” he remarked, adding that remaining physically inactive was turning into an “epidemic”, which is why the company was doing “whatever” to motivate employees to move daily.

Kamath shared his own progress sharing the screenshot of the company’s fitness tracker. He said that tracking activity proved to be the best hack for him.

A few months ago in April, the online company incentivised employees to lose weight, reported NDTV. Those who managed to achieve a BMI of 25 or less received a bonus equal to 50% of their monthly salary.