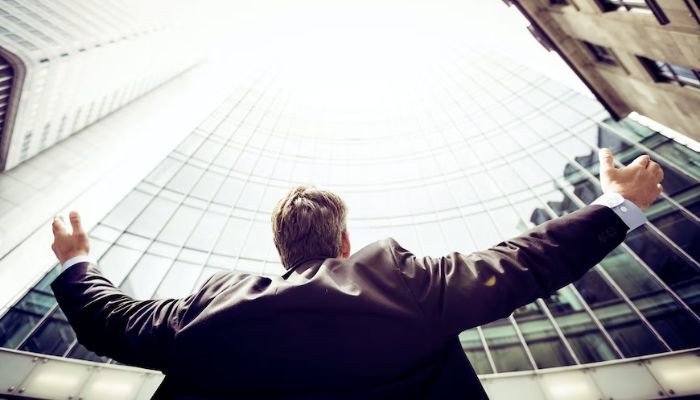 An e-commerce platform in India announced 11-day mental health off from work company-wide for the second year in a row.

The initiative is called “Reset and Recharge break” where the company Meesho asks employees to “completely unplug from work” so they can focus on their mental well-being.

The founder and CTO took to Twitter to make the announcement where he highlighted the significance of a work-life balance.

Founder and CTO Sanjeev Barnwal made the announcement on Twitter, highlighting that a work-life balance was paramount to good mental health.

The off days start from October 22 till November 01.

Earlier, the company announced a workplace model where employees could get infinite mental health leaves, 30-week gender-neutral parental leave as well as 30-day gender reassignment leave, according to NDTV.