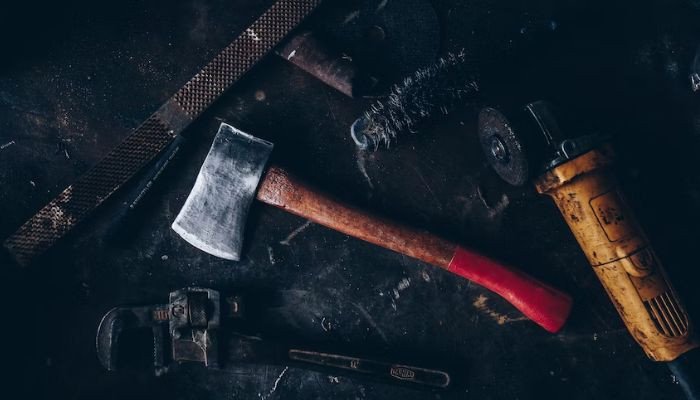 A woman has allegedly hacked her husband to death with an axe in India’s Chattisgarh, Amleshwar village, for being constantly shamed for her dark complexion, India Today.

Sangeeta Sonwani, 30, was arrested by police after the incident.

The early investigation revealed that Anant, the husband, used to frequently call Sangeeta ugly for her dusky skin tone.

Police said the couple was always fighting over the petty issues and on the night of the murder their argument went out of control.

Sunday night, Sangeeta reportedly snapped and attacked her husband with an axe in a fit of rage. The man was killed immediately.

Reportedly, the accused also mutilated the man’s genitals after he succumbed to his injuries.

Soon after mutilating him fatally, Sangeeta ran out and tried to convince the villagers her husband had been killed by someone, but later confessed to her crime during police interrogation.