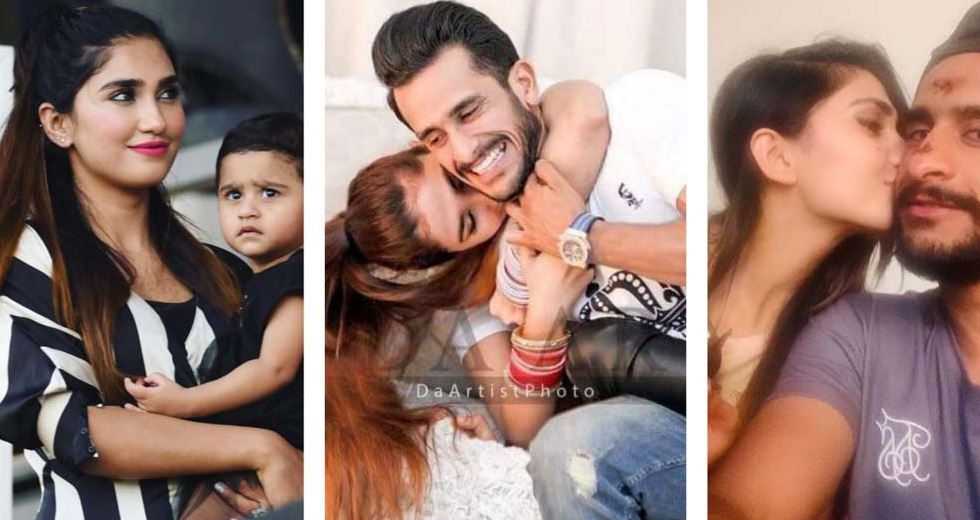 Hassan Ali is a Pakistani cricketer. He started his journey with One Day International Match. He became the fast and brisk bowler for Pakistan. Early on in 2017, he was named Pakistan’s Cricket Board’s emerging player of the year. Hassan Ali’s style of celebrating has become a sensation among Pakistanis youngsters. Hassan Ali married an Indian flight engineer Samiya Arzoo in Dubai. This beautiful couple was blessed with a cute daughter. They named their newly born girl Helena Hassan Ali. Hassan Ali was part of the Pakistan cricket squad as a medium-fast bowler. But nowadays, Hassan Ali is being brutally trolled for his bad performances. Due to his bad performances in recent matches, he is not participating in the ongoing Asia Cup. His fans and cricket fans are not happy with his game. Netizens want him to focus on his game and renew his old style. Do you guys want cricketer Hassan Ali to be included in the team in any match of Asia Cup 2022, if yes, then we will wait to read your interesting comments? Thanks!