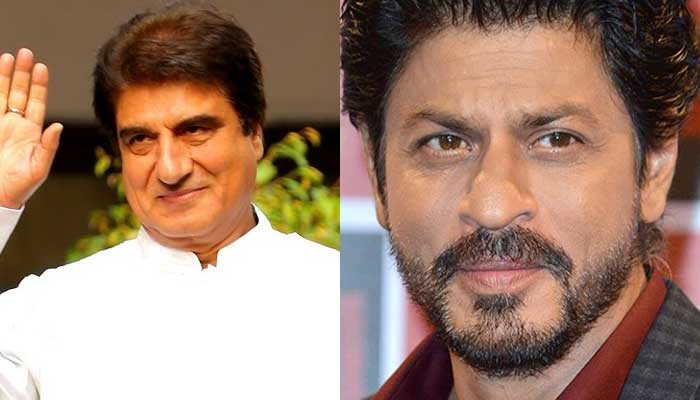 He continued “As the world teaches his young boy thru wounds, am sure the fighter’s son will definitely fight back. Blessings to the young man”. Shah Rukh Khan and Raj Babbar collaborated for the film Maya Memsaab, released in 1993. Aryan was arrested by the NCB team last Sunday following a raid on a Goa-bound cruise ship.