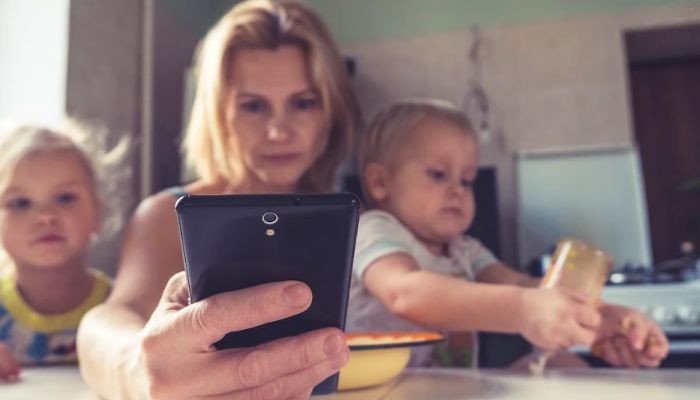 US parents have reported receiving an inappropriate image after the school messaging application that has 10 million users nationwide was hacked.

The Seesaw app is used by teachers, students, and family members in the US. Many teachers and parents were shocked to receive a notorious explicit picture from hacked accounts, reported the BBC.

The representatives of the app said that action was taken to tackle the issue and stop the circulation of the link that leads to the image.

The image is an unseemly explicit meme. Some people took to Twitter to inform the messaging platform about the inappropriate picture and requested action.

Seesaw said that the hackers had not gained access to administrative parts of the app. They said that there were “isolated” hacked accounts.

Parents shared their horrifying experience with local US media. The head of a school warned that parents that appeared to have sent those messages had not originally sent them.

“Please do not open any ‘bitly’ links that are sent to you this morning in a Seesaw message,” parents were advised.