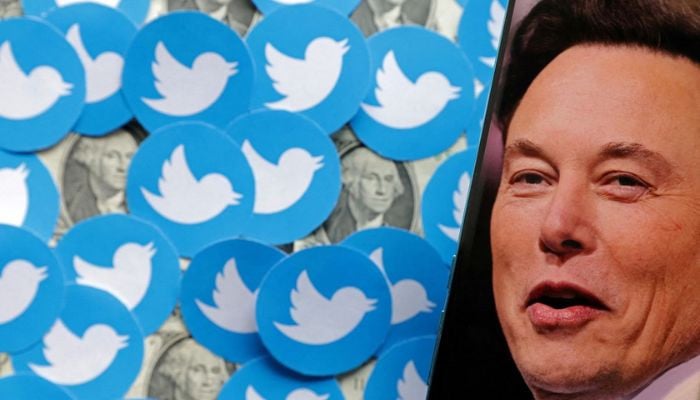 Elon Musk, who now has control over one of the world’s most prominent social media platforms Twitter, was welcomed as the chief after the acquisition in a unique way by Guinness World Records.

This morning, GWR left Twitter users guessing what was happening by simply writing “Hi, Mr Musk”. The news of him acquiring the company had not become viral by then. “What did he do now?” a user asked.

Those who knew of the acquisition wondered if a record was being created.

“You mean useless record with 44Billion?” a user wrote.

Some people suggested Musk should buy GWR next. Another asked the record-keeping platform to not worry.

Others warmly welcomed the world’s richest man by also saying simple “hellos” in the comment section.

After a series of dramatic twists and turns, Musk and Twitter finally struck a deal where the billionaire stuck to his original offer and bought the microblogging platform.

The Twitter-Musk saga started in July when the Tesla chief pulled the plug in April, alleging that Twitter had misrepresented the number of spam and fake accounts. Twitter responded with a lawsuit immediately.

Finally, after multiple trials, the settlement was done and Musk is officially now “Chief Twit” as his bio reads.

He made headlines again by saying that the “bird was freed” with his acquiring Twitter and firing executives including now ex-CEO Parag Agarwal.