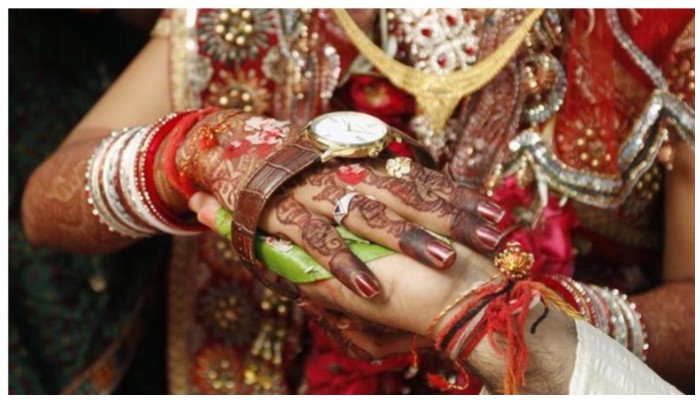 A wedding reception in India’s Hyderabad turned into a huge drama after the groom decided to run away from the venue upon the sudden arrival of his first wife at the venue.

According to News18, the groom — identified as Syed Nazeer aka Khaleel — was getting married for the second time on September 4.

Read more: Man criticised for wearing jeans and t-shirt on his wedding

During the wedding reception, he saw his first wife entering the venue along with some policemen. As soon as he saw his wife, he panicked and fled the venue from the back entrance.

Per the article, the man had remarried without informing his first wife, Dr Sana Samreen, which angered her.

“My sister married Syed soon after he came from New Zealand in 2019. During the COVID-19 lockdown, he was stuck here and we took care of his expenses. However, he demanded Rs 15 lakh, which we could not pay. He then began keeping away from my sister,” Dr Samreen’s brother, Abdul Waheed told The Deccan Chronicle, per the article.

Speaking about her husband’s decision to remarry without informing her, Dr Samreen said that she had given away all of her earnings to the man but he still chose another woman.

“I am a doctor. During the second wave of COVID-19, I served Syed’s uncle who was COVID positive and gave most of my savings to him during the lockdown.”