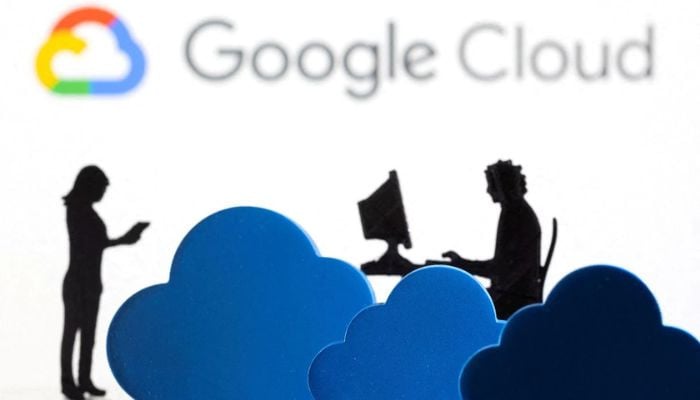 JERUSALEM: Alphabet’s Google on Thursday activated a local cloud region for Israel, offering cloud services to the country’s government and military in a move expected to boost jobs and economic growth.

Israel signed a deal with Google and Amazon Web Services (AWS) in May 2021 for the more than $1 billion four-phase “Nimbus” project.

As part of the project, billions of shekels will be invested in local infrastructure, Israel’s Finance Ministry said in a statement on Thursday.

Citing Google data, the ministry said the economic impact of the establishment of Google’s Israeli cloud region alone is expected to add $7.6 billion to Israel’s economy by 2030 and more than 21,000 new jobs in the high-tech sector and others that support cloud activity.

AWS is also expected to activate a cloud region during the first half of 2023, the ministry said.

It added that the local cloud zones in Israel will allow the transfer of significant government computing systems to the cloud, boosting the efficiency of government services, shortening digital services activation response times, and saving on operating costs.

As part of the deal, Google and Amazon committed to making reciprocal purchases and launching industrial cooperation in Israel equivalent to 20% of the value of the contract.