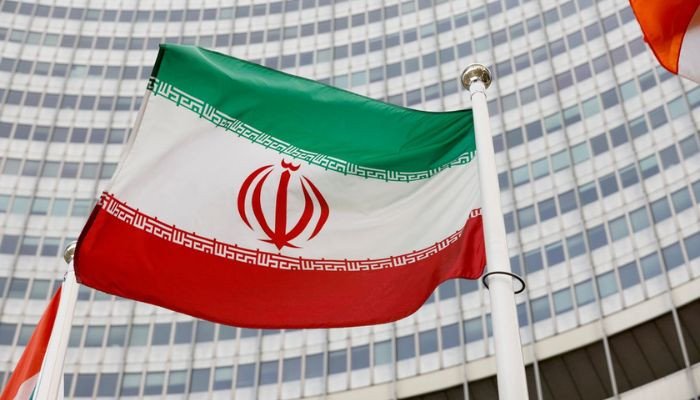 The French government on Friday advised its nationals visiting Iran to “leave the country as soon as possible”, citing the risk of arbitrary detention.

“All French visitors, including dual nationals, are exposed to a high risk of arrest, arbitrary detention and unfair trial,” the foreign ministry said on its website, adding “this risk also concerns people making a simple tourist visit”.

The foreign ministry went on to warn that “in the event of arrest or detention, respect for fundamental rights and the safety of individuals are not guaranteed” in Iran.

The move came the day after Iranian state television broadcast what it said were “confessions” by two French nationals, five months after they were arrested in the Islamic republic.

French teachers’ union official Cecile Kohler and her partner Jacques Paris have been detained in Iran since May 7 and stand accused of seeking to stir labour unrest during teachers´ strikes earlier this year.

Iran had announced on May 11 the arrest of two Europeans “who entered the country with the aim of triggering chaos and destabilising society”.

The release of the alleged confessions comes as Iran grapples with a new wave of women-led protests that erupted on September 16 following the death in custody of Mahsa Amini.

The 22-year-old Iranian Kurd died after being detained for allegedly breaching the country´s strict rules on how women should dress.

Iran said Friday an investigation into Amini´s death in custody found she lost her life to illness rather than reported beatings that sparked three weeks of bloody protests.

Beside Kohler and Paris, two other French nationals are currently being held in Iran.

One is French-Iranian researcher Fariba Adelkhah, arrested in June 2019 and later sentenced to five years in prison for undermining national security, allegations her family has strongly denied.

Another French citizen, Benjamin Briere, was arrested in May 2020 and later sentenced to eight years and eight months in prison for espionage, charges he rejects.

They are among more than 20 Westerners, most of them dual nationals, being held or prevented from leaving Iran.

Rights groups accuse Tehran of practising a kind of hostage diplomacy with the detainees, using them as a negotiating tool with the outside world, but Iran rejects such accusations.

“The capacity of the French embassy in Tehran to provide consular protection to nationals arrested or detained in Iran is very limited,” the French foreign ministry website warned.