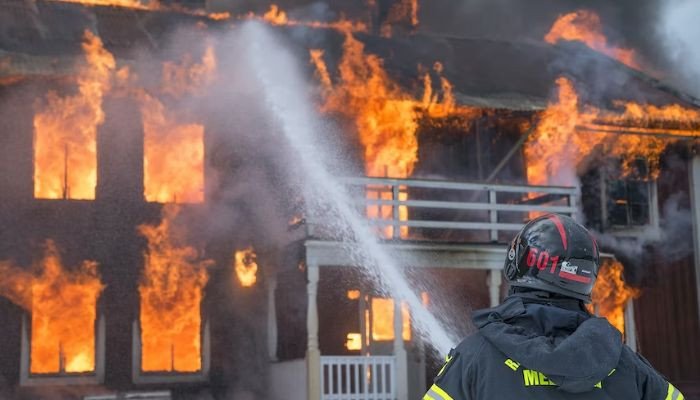 BEIJING: A fire at a restaurant in northeastern China on Wednesday killed 17 people and injured another three, according to local authorities.

The blaze broke out at 12:40 pm (0440 GMT) in an eatery in the city of Changchun, the local government said in a statement posted on the Weibo social media platform.

Firefighters “rushed to the scene” and completed search and rescue work by 3 pm, the statement said.

“The injured have been sent to hospital for treatment while posthumous care for the victims is being carried out,” it added.

Authorities said the cause of the incident is under investigation.

Deadly fires occur frequently in China, where lax enforcement of building codes and widespread unauthorised construction can make it hard for people to flee burning buildings.

Earlier this month, a huge blaze in the central city of Changsha engulfed part of a skyscraper housing an office of state-owned telecommunications company China Telecom, but no casualties were reported.

The month before that, a fire killed 18 people — mostly children — at a martial arts school in central Henan province, causing an uproar over fire safety standards.

A further two dozen people died in a pair of blazes in Beijing’s migrant neighbourhoods in 2017, while 58 perished when a huge fire swept through a 28-storey Shanghai housing block in 2010.