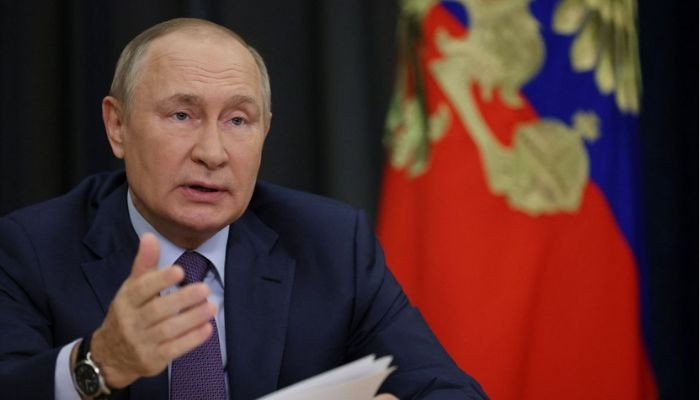 MOSCOW: Farmers are among the Russians being drafted into the military, President Vladimir Putin told a meeting with officials on Tuesday, signalling potential further risks for the 2023 crop.

Russia is the world’s largest wheat exporter. Autumn is a busy season for farmers as they sow winter wheat for the next year’s crop and harvest soybeans and sunflower seeds. Winter grain sowing has already been significantly delayed by rains.

“I would also like to address regional heads and the heads of agricultural enterprises. As part of the partial mobilisation, agricultural workers are also being drafted. Their families must be supported. I ask you to pay special attention to this issue,” Putin told the televised meeting.

Wednesday’s announcement of Russia’s first public mobilisation since World War Two, amid what Moscow calls its special military operation in Ukraine, has triggered a rush for the border by eligible men and unease in the wider population.

Officials have said 300,000 more Russians will be called up to serve as part of the mobilisation campaign. Some regions bordering Ukraine in the southern and central part of Russia, such as the Kursk region, are major grain producers.

Putin also told the meeting that Russia is on track to harvest a record grain crop of 150 million tonnes, including 100 million tonnes of wheat, in 2022.