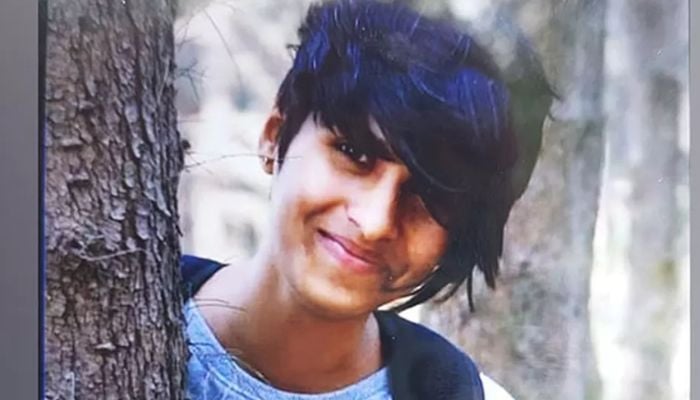 An investigation has been launched in New Delhi, India to look into the shocking murder of a 27-year-old woman allegedly killed by her live-in partner.

Shraddha Walkar’s brutal murder has horrified many around the world and made headlines all over the country. Originally killed in May, her body was discovered recently after her father reported her missing.

Aftab Poonawala, the accused, has been arrested after being charged with murder. Police claim that the man strangled Walkar, axed her body into pieces and disposed of the body parts in a nearby forest. However, the accused is yet to make a public statement.

Poonawala, who was a city-based food blogger, allegedly stored some parts of the victim’s body in his new fridge, the police made the sensational claim.

Tuesday morning, the authorities dragged the accused to the “spot in the forest” where he had allegedly dumped the body part, local Indian press reported.

According to reports, Walkar and Poonawala met each other in Mumbai via a dating app. They decided to pursue a live-in relationship and had been living together for nearly three years.

After Walkar’s family disapproved of the relationship, reportedly due to different faiths, the couple allegedly had an argument with the family after which they moved to Delhi.

“The two quarrelled frequently and it used to get out of control. On 18 May, the man lost his temper and strangled her,” he said.

Walkar’s friends informed her family that they had not been able to get in touch with her for months after which they tried to contact her. A friend named Laxman told the press that she had not replied “to any of the texts since August”.

“Her phone was switched off. After enquiring about her with other friends, I informed her brother.”

Social media users have expressed shock, disgust, and sorrow over the unfortunate demise of the woman. Some have said that Walkar should have listened to her parents while others said she became a victim of femicide after she decided to choose her life her own way.

After the victim’s father failed to reach her, he informed the Mumbai police and registered a missing complaint. He accused Ponnawala of domestic abuse in the complaint adding that Walkar “would call her mother and say that Aftab had beaten her up”.

The Mumbai police traced the victim’s last-known location in Delhi after which they transferred the case to the capital’s police.

Last week, Poonawala was arrested from the apartment that the couple had rented together. Delhi police said that he chopped her body and threw the parts in the forests of Chhatarpur Enclave. Police also added that some of the victim’s bones were recovered from the flat, reported BBC Hindi.