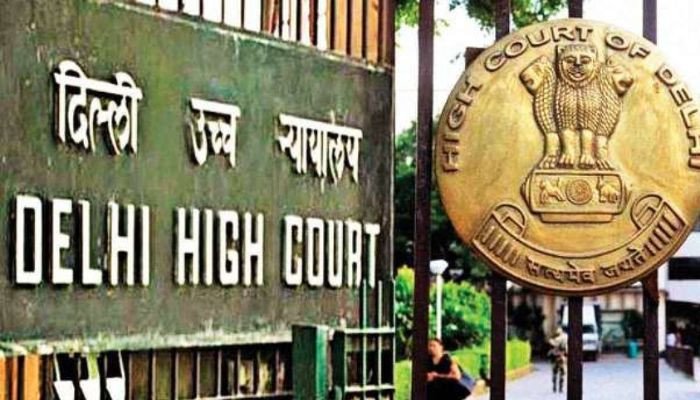 The Delhi High Court has taken notice of the condition of the Hindus who migrated from Pakistan and are living in a slum in the city’s Adarsh Nagar area.

The HC directed the Union government to look into the condition of the Hindus hoping that they will be looked at “sympathetically”, the Hindustan Times reported.

A bench of chief justice Satish Chandra Sharma and justice Subramonium Prasad said in the order that they were looking forward to a “proper affidavit positively within two weeks”.

A social worker who claims to be working for not only the Pakistani Hindu migrants but also those from Bangladesh and Afghanistan requested for the case to be heard.

He highlighted that more than 200 migrant families from Pakistan alone were living in the slum without electricity.

The plea is seeking the migrants’ right to electricity based on their passport, Aadhaar cards and long-term visa.

The court said in its order that the Hindu migrants were struggling financially and did not have a permanent shelter. They do have Aadhaar cards, however, which is a 12-digit individual identification number issued by the Government of India.

The families that include women and children are living in harsh conditions. The court has asked the Union government why the migrants have not yet been issued no objection certificates (NOCs).

The matter will next be heard on October 6.