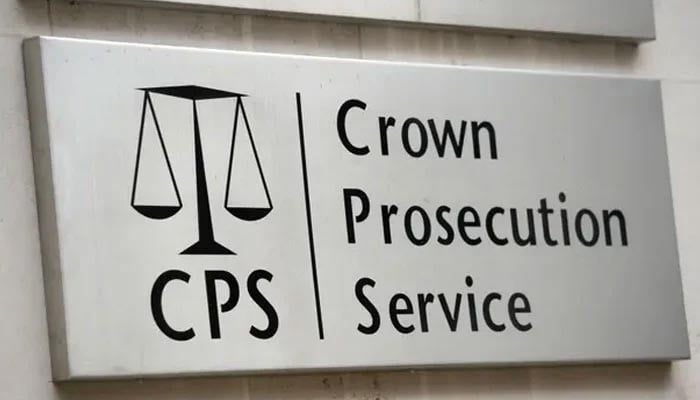 On Thursday, the CPS on behalf of the Counter Terrorism Division offered no evidence for two defendants Jawaad Hussain and Mohammed Iftikhar Hanif. In early July this year, the CPS dropped charges against Adil Mota and Asif Ali and decided to continue prosecuting Hussain and Hanif.

Their trial was due to take place on Monday at Wood Green Crown Court but the CPS offered no evidence before the court on Thursday and announced it was not prosecuting the remaining two any further.

The prosecution informed the court it was making the application following further consideration of the evidence as part of the prosecution’s duty of continuous review it has been decided there is no longer a realistic prospect of conviction in relation to both defendants. The case was heard by Judge N Lucas KC, the honorary recorder of Haringey.

Not guilty verdicts were entered by the judge and the defendants were formally acquitted of all charges.

“I and others have been protesting our innocence since the day of the arrest 18 months ago.  It is upsetting that the Counter Terrorism Division, despite all its resources took this long to realise we were innocent,” said Hussain.

“We feel there should be an investigation as to why we were facing such serious charges in the first place. Our whole life was put on hold. People who will not get to know the outcome will assume we are guilty of these offences. We feel rather than thoroughly investigate the incident, the police were under political pressure from the Prime Minister’s Office on the day of the incident when the video was shared on all social media platforms.”

Hanif, Hussain, Ali and Mota were charged with anti-Semitic abuse from a convoy of cars in north London on May 16 last year. They were accused of passing the remarks during a trip from Blackburn to London as part of a pro-Palestinian rally called “Convoy for Palestine”.

The men were arrested after a video circulated on social media in May which appeared to show antisemitic abuse being shouted from a car travelling in a convoy decorated with Palestinian flags.

When they were charged last year, all four pleaded not guilty to spreading racial hatred against the Jewish people.

The CPS had told the judge at Westminster Magistrates’ Court that Hanif, Hussein, Ali and Mota were charged with anti-Semitic abuse from a convoy of cars in north London on 16 May when they travelled from Blackburn to London.

Prosecutors said the four men were involved in “issuing death threats and racial hatred towards Jewish people” and for this purpose, they went to the Finchley area of  London where a large Jewish community resides.