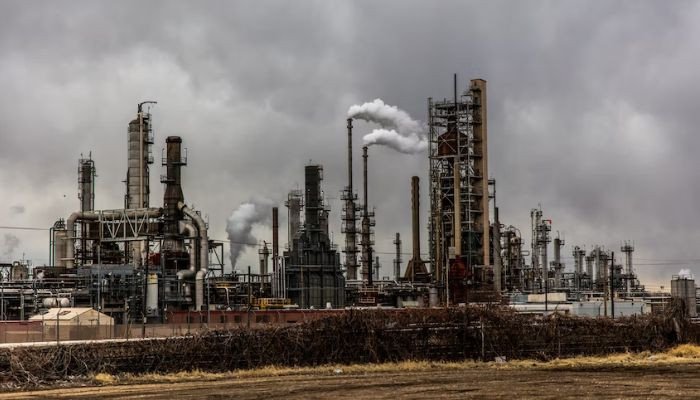 PARIS: China’s repeated COVID lockdowns and a slowdown in developed economies are weighing on the growth of global oil demand this year, the International Energy Agency said Wednesday.

The deceleration of demand for crude is partly offset by a switch from gas to oil for power generation, as soaring gas prices have prompted countries to change fuels, said the IEA.

Global oil demand is now expected to grow by two million barrels per day this year, slightly down from the previous forecast of 2.1 mbd.

Total demand is projected to reach 99.7 mbd in 2022 before returning to pre-COVID levels next year, at 101.8 mbd, if China reopens to the world, said the Paris-based agency, which advises developed countries on energy policy.

“A deteriorating economic environment and recurring COVID lockdowns in China continue to weigh on market sentiment,” the IEA said in its monthly report on global oil demand.

China is the world’s biggest importer of crude, so a slower economic activity there affects global demand for the fossil fuel.

Meanwhile, Russian oil production and exports “have proved resilient”, with August levels only 400,000-450,000 barrels per day under pre-war levels, the IEA said, despite Western sanctions against the country over the Ukraine conflict.

The rerouting of Russian oil to India, China, Turkey and other countries “has mitigated” the losses in other markets, including a 2.0 mbd drop in shipments to Europe, the United States, Japan and South Korea since the start of the year, the report said.

But a European Union embargo on Russian crude oil that comes into effect in December is expected to result in deeper declines, the IEA said.