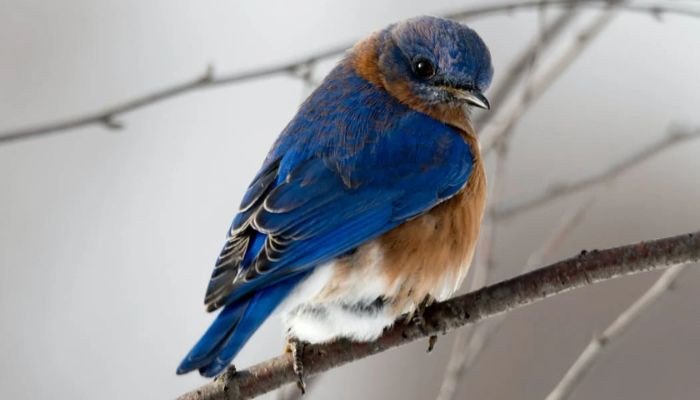 A study has shown that another beautiful and unique species of bird is at high risk of extinction because it is in demand as a pet.

The songbird is in high demand because of its melodious voice and unique colours. The songbird trade in Asia has harmed other species before, driving them close to extinction.

The study, published in the journal Current Biology, has shown that these birds are being captured from the wild and sold at pet markets. Researchers, however, believe that if these birds breed in captivity, their chances of going extinct can reduce drastically.

While it is a controversial take on the matter, researchers say the songbird trade leading to forced breeding could actually end up saving the species and prevent them from being lost.

The study noted that the more these birds are taken from the wild, the “drabber”  Asia’s tropical forests would eventually become. The first ones to go would be the uniquely coloured birds.

The authors found that the more unique the colour of the bird, the more it was likely to be traded. This is why this songbird has become the most commonly bought and sold pet.

Lead researcher Prof Rebecca Senior, from the University of Durham, noted that the most attractive colours were azure, yellow, and pure white.