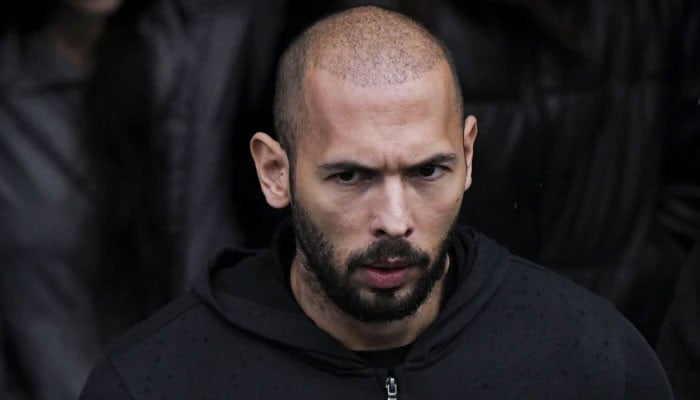 A school in west London has been holding ‘Andrew Tate assemblies’ to cancel out the influence of the former kick-boxer’s tweets.

The controversial social media personality and his brother Tristan Thompson have been in the custody of Romanian authorities over the human trafficking and sexual assault allegations since last month.

The head of performing arts Matt Adams told The Independent that the tweets could serve as “gateway drug” to children.

“It is concerning how much Tate’s supporters will take his word as gospel, and not do any research before regurgitating it back out into the world,” Matt explained.

“Tate’s speeches not only scream of toxic masculinity, misogyny and ­­­victim blaming, but they express a deep lack of care for other people as human beings.”

“This lifestyle appeals to young men, and the message is that they must be just like him to reach it. One teacher told me a student had said that Tate was ‘correct’ regarding his distrust in government and taxes, so “the other stuff must be right”,” he added.

The 36-year-old’s following on social media continues to soar after his arrest. The hashtag #AndrewTate has also gained 12 billion views on TikTok since the ban.