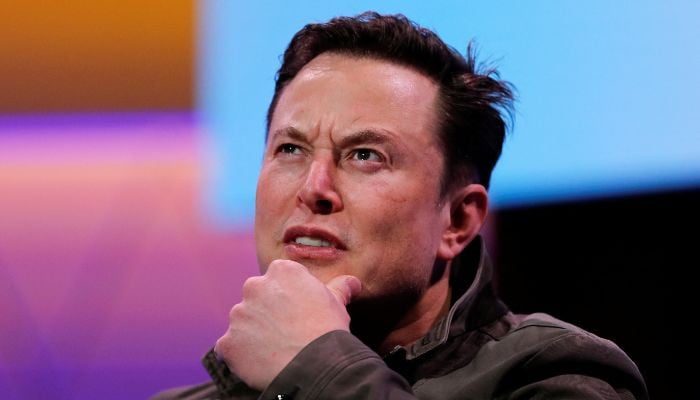 Elon Musk promised advertisers he would keep Twitter from turning into a “free-for-all hellscape.” This week, advertisers are beginning to demand details on how he plans to uphold the commitment.

A media buyer at one major ad agency, who declined to be named for fear of reprisal, said the agency would meet with Musk this week to ask how the Tesla chief executive plans to clamp down on misinformation on the social media platform.

The buyer also wanted to know how Musk’s pledge squared with his own actions, including one tweet over the weekend that spread a conspiracy theory about the attack against US House Speaker Nancy Pelosi’s husband Paul.

Other topics include Musk’s plan to raise the cost of Twitter’s subscription service and serve “half as many ads,” and who will serve as advertisers’ point of contact after a procession of senior executives, including Twitter’s ad chief, left the company since he took over.

The agency’s top clients are expected to join the meeting, the media buyer said.

After tweeting in 2019 about his dislike of advertising, Musk is now under pressure to avoid alienating the advertisers who contribute more than 90% of its revenue. He is spending his first week as CEO in New York, with venture capitalist friends joining him in meetings to reassure companies that contribute more than $5 billion annually to Twitter.

Jason Calacanis, an angel investor and podcast host who is assisting Musk in his first week of ownership, tweeted on Monday that Twitter had a “very productive day” of meetings with advertisers and marketers.

Another media buyer who spoke with Reuters said their agency will not meet with Musk until he articulates a direction for Twitter or provides a substantive update on how the platform will serve advertisers.

Some clients have already begun to pause ad spending on Twitter this week, said the second media buyer, who declined to name the advertisers as the source was not authorized to do so.

The buyer said some clients had already pulled out of Twitter due to the months-long chaos around the deal, and some in response to concerns about child sexual abuse material on Twitter.

IPG, an advertising holding company that represents major clients including Coca-Cola and American Express, has advised clients to pause their Twitter ads for the next week, according to a person familiar with the matter.

Even as Musk took meetings with major agencies and advertisers this week, he took to Twitter on Wednesday night with a poll asking users whether advertisers should support freedom of speech or “political correctness.” Of more than one million votes, 80% answered “freedom of speech.”

“Those type of provocations are not helping to calm the waters,” the media buyer said.

More marketers also took to LinkedIn to voice their concerns about Musk’s takeover of the platform.

“Unless Elon hires new leaders committed to keeping this ‘free’ platform safe from hate speech, it’s not a platform brand can/should advertise on,” said Allie Wassum, global director of social and integrated media for Jordan shoe brand, which is owned by Nike, in a post on Linkedin.

Wassum did not respond to a request for further comment.