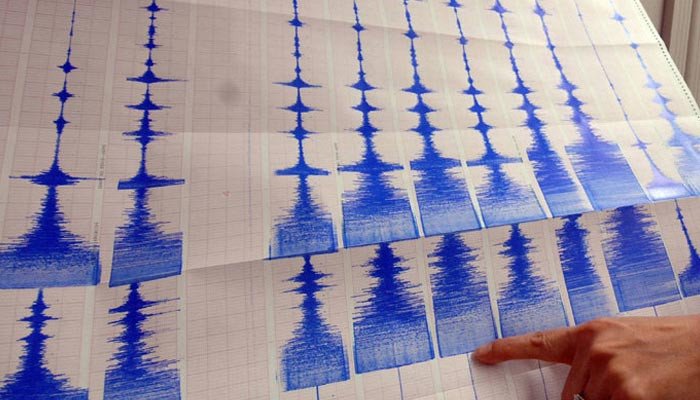 TAIPEI: A 6.6-magnitude earthquake struck off the east coast of Taiwan on Saturday, the US Geological Survey said.

Local media initially reported no injuries or damage from the quake.

Taiwan’s Central Weather Bureau put the magnitude slightly lower at 6.4 but said it was shallower at 7.3 kilometres.

Taiwan is regularly hit by earthquakes as the island lies near the junction of two tectonic plates.

The island does not issue tsunami warnings unless a quake is more powerful than magnitude 7.0.

Some earthquakes of 6.0 or more can prove deadly, although much depends on where the quake strikes and at what depth.

But the USGS estimated there was a low likelihood of casualties on Saturday, though said some damage was possible.